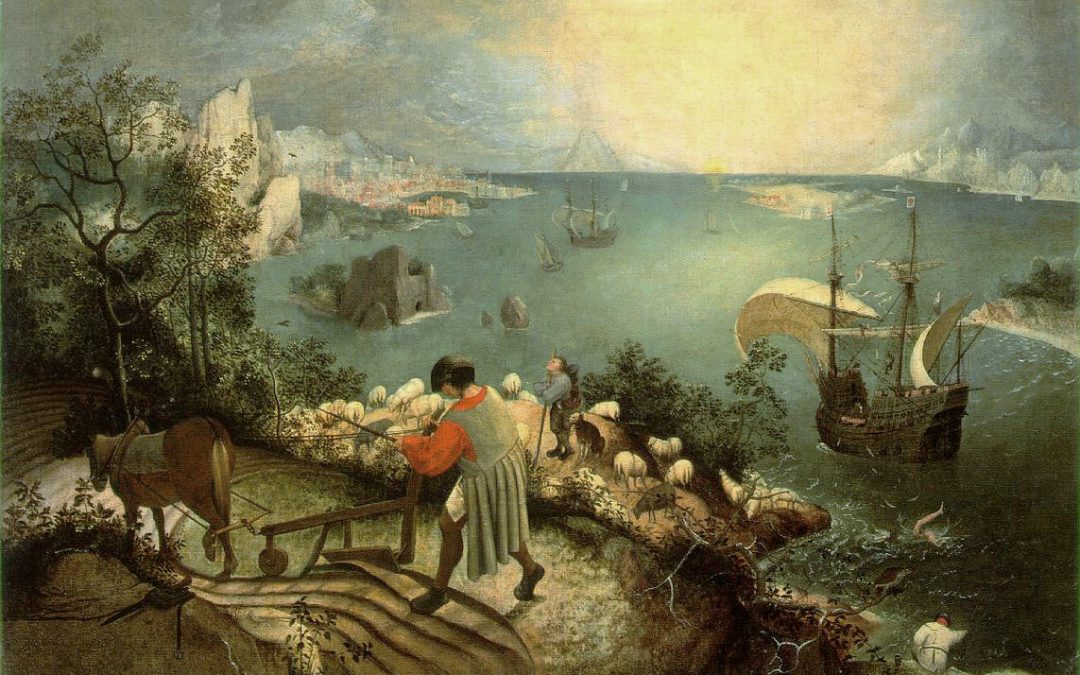 I have not read Dr. Jeff Johnson’s new book, The Failure of Natural Theology. I will be reaching out to Free Grace Press for a review copy. But I suppose I could begin my review with the title. When readers such as myself read a title like this one, admittedly, we recoil; least of all because a person must assume natural theology in order to deny it, or adjudicate on its validity (as the title clearly does), and this I will hopefully point out by the end of this article. What’s worse, for readers like myself, is that we understand natural theology to be nothing less than what is described in Romans 1:20, 21:

For since the creation of the world His invisible attributes are clearly seen, being understood by the things that are made, even His eternal power and Godhead, so that they are without excuse,  because, although they knew God, they did not glorify Him as God, nor were thankful, but became futile in their thoughts, and their foolish hearts were darkened.

The word for knew (v. 21) appears in the Latin as the verb, sciere, or in the noun form, scientia. The term natural theology has always, historically, referred to the science or the knowledge of God acquired through what has been made. There is also the innate knowledge of God which is had through the law of God written upon the hearts of men (Rom. 2). So, when we read or hear an outright denial or denigration of natural theology, we understand such to be a direct attack upon the clear revelation of God’s Word in Romans 1 & 2. Natural theology is nothing less than a knowledge of God through what has been made in our estimation.

Johnson’s problem, I assume, is not going to be with natural theology in its most proper sense, but with it as it appears in the corpus of Thomas Aquinas, presumably in the Summa Theologiae, vol. 1. I am interested to read Johnson’s book because what critics, such as Cornelius Van Til and others, typically want Thomas’ natural theology to accomplish is far beyond the scope of what it was intended to do in the first place, and this, I propose, is due to the collapse of at least two distinct sciences (species of knowledge). I hope this is not the same path Dr. Johnson travels. It’s quite tiresome. But, the latter third of the book’s description on Free Grace Press’s website leaves only a smidgen of that hope intact:

If Thomas would have rejected the natural theology of Aristotle by placing the doctrine of the Trinity, which is known only by divine revelation, at the foundation of his knowledge of God, he would have rid himself of the irresolvable tension that permeates his philosophical theology. Thomas could have realized that the Trinity alone allows for God to be the only self-moving being—because the Trinity is the only being not moved by anything outside himself but freely capable of creating and controlling contingent things in motion.

First, observe our confirmed suspicions: Johnson is taking issues with Thomas‘ natural theology on the pretense it represents an effort to produce a proper synthesis between Aristotle and Christianity, a common criticism to be sure, and not an entirely false one, though often very much overstated. Thomas distinguishes himself from Aristotle more times than I can count in the first volume of his Summa alone. It is my hope to see a fair appraisal from Johnson concerning the very important points at which Thomas expressly departs from Aristotle.

All of that said, I continue to look forward to Dr. Johnson’s work, and I hope to offer a more expansive and detailed review when I can get my hands on a copy. I also hope I will be forced to heavily redact this post. But I’m not holding my breath.