Are Israel and the Church Always Distinct? 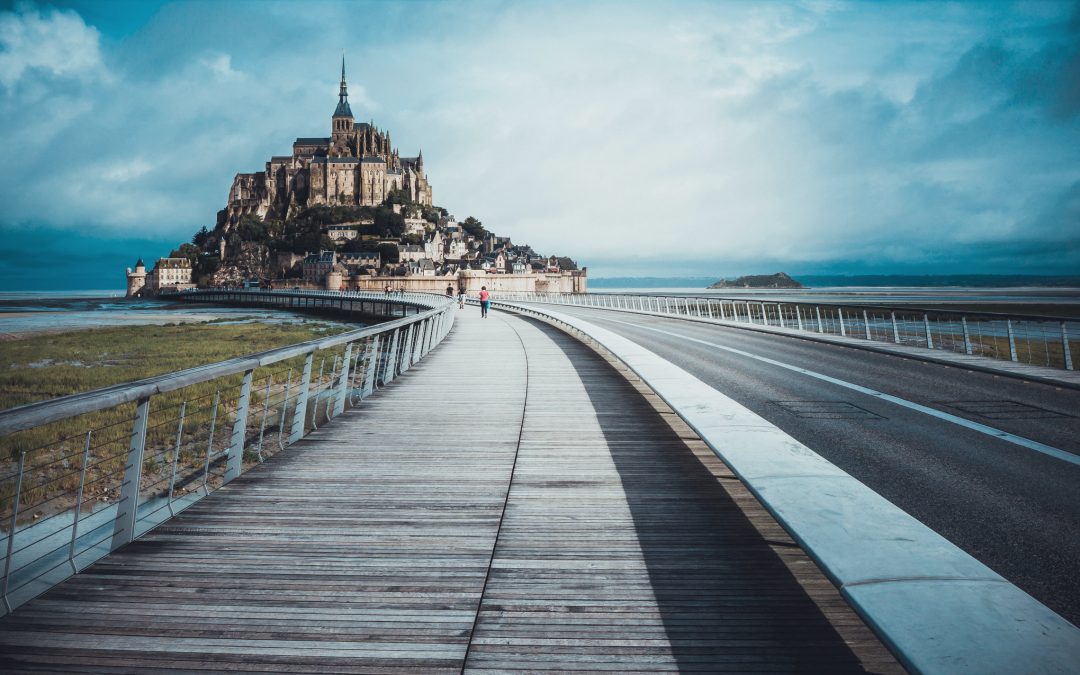 The question depends entirely upon in what sense we understand the terms Israel and church, respectively. If we mean Israel and church absolutely, as in true Israel and the true church, then they are one and the same thing (Gal. 6:16). If we only mean by Israel a political entity in which was found the visible artifacts of the Old Covenant administration, then there is an obvious distinction. The church in itself is no political nation, though it once existed under a covenant through which a political nation was instituted.

To dispel any doubts as to whether or not Israel and the church are ever identified with one another, it cannot be denied that Israel is called a church and even the church of God (cf. LXX, 1 Chron. 28:8). For example, Hebrews 2:12, quoting Psalm 22:22 says, “I will declare Your name to My brethren; In the midst of the church I will sing praise to You.” In the LXX version of Psalm 22:22 (LXX, Ps. 21:23) the same term is used (ekklesia), indicating the author of Hebrews used the LXX rather than the Hebrew text in his quotation.

So, to answer the question, “Are Israel and the Church always distinct?” No, they are not. Israel is the church of God (2 Chron. 30:25; 1 Chron. 28:8). Thus, the question becomes, “Were there two churches, then? One for the Old Covenant and one for the New?” But, to ask this question would be like asking, “Does God have two brides?” Or, “Does Christ have two bodies?” The answer to either is most obviously “no.”