Scaling Scripture: Where the Quadriga & the 1689 Meet 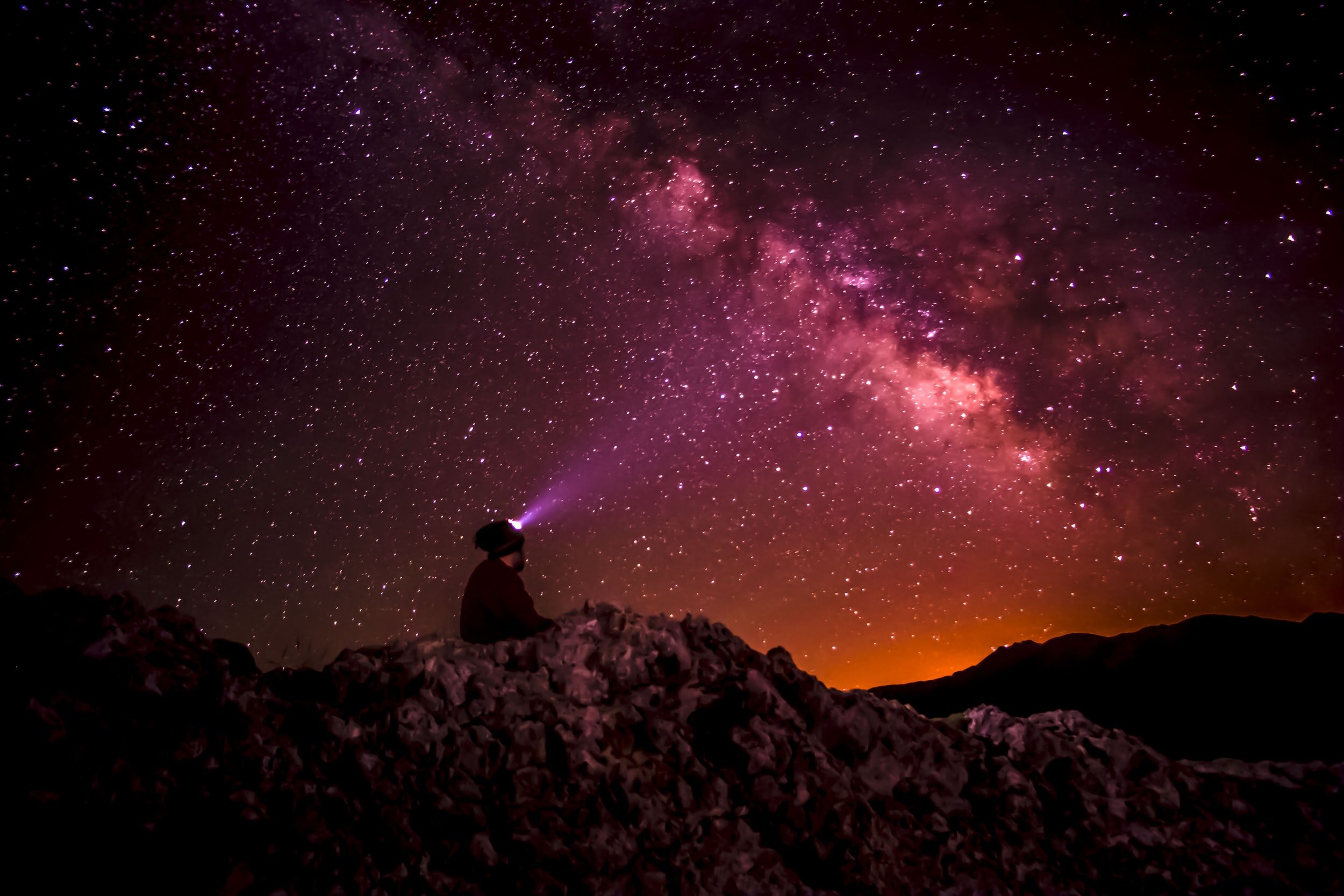 The infallible rule of interpretation of Scripture is the Scripture itself; and therefore when there is a question about the true and full sense of any Scripture (which is not manifold, but one), it must be searched by other places that speak more clearly. ~ 2LBCF 1.9

The middle ages were, in some ways a golden age for the interpretation of Scripture, and in other ways a hermeneutical train wreck. Of course, by the time of the high middle ages (11th to the 13the centuries), the kind of authority eventually ascribed to church tradition had not yet become a canonical article of church dogma. It was first explained as dogma during Vatican II, held in 1962. Yet, the equality of church tradition and Scripture had already begun, to some extent, in the middle ages.

As Henri de Lubac notes, the authority of church tradition would play into the assumed medieval hermeneutic milieu, which has since been called the quadriga. All Scripture, it is said, is literal. But the literal sense gives way to three other senses, i.e. the allegorical (what to believe), tropological (how to live), and anagogical (what to hope for). Because the largely Romanist medieval theologians had a twofold principle of knowledge—Scripture and tradition—the quadriga was not confined to Scripture itself, but became an open system through man-made tradition. Allegory, then, didn’t have to result only from Scripture, but was also informed by the authoritative and subjective interpretation of the Magisterium.

I’m not including the whole story, but this eventually led the Reformers to reject the quadriga, at least in terms. But not necessarily in practice. Much of the post-Reformed Puritan theology reflected an assumption of the quadriga, though it was hardly, if ever, referred to as such. Moreover, the Puritans, such as John Owen, would affirm a single sense which itself would need to be plumbed in order to reach the full extent thereof. This was called the sensus plenior, or the fuller sense. For the Puritans, the single sense could be manifold. And thus the quadriga continued on into orthodox Protestantism, but not without qualification. It no longer consisted of four distinct senses, which might mistakenly be viewed as multiple, if not conflicting, truths. It consisted instead of one sense, the literal, which lent itself to a deeper or fuller meaning, the scope of which includes allegory, tropology, and anagogy. And these subsequent elements of the unfolding literal sense were to be confined to the Scripture itself and not the opinion of a Magisterium, monarch, etc.

So, 1.9 of the Second London Baptist Confession recognizes this fuller sense which derives from the literal, historical, or immediate terms. Puritans are often accused of allegorizing the text by hyper-literalists for this very reason. But the Puritans, in all reality, were the most prolific torch-bearers of the literal meaning of Scripture. Unlike the hyper-literalists of the 20th and 21st centuries, the Puritans understood that while all meaning began in literal or historical terms, it did not end there. There was a sensus plenior, a fuller sense.

John Owen (An Exposition of the Letter to the Hebrews), Benjamin Keach (Tropologia), and John Gill (Gill’s Expositor, vol. 9, on Hebrews 8) are all examples of theologians who understood the sensus plenior and employed it regularly in their thought.

I will close by giving one biblical example where a New Testament author engages this method of deriving the fuller sense from the literal or historical text. Speaking of Christ Jesus, Hebrews 1:5b says—

For to which of the angels did He ever say… “I will be to Him a Father, And He shall be to Me a Son”?

This is a quotation from 2 Samuel 7:14 in proof of Christ’s superiority. But in that place, the author writes immediately of the coming king Solomon, and there is no instance in the immediate context where the coming Messiah is mentioned. In 2 Samuel 7:14b it even mentions a chastisement for future sin, which means this passage must be immediately referring to someone other than Christ. The text, immediately, then, refers to Solomon, the son of David, who would build the temple (v. 13). Yet, as the author of Hebrews shows us, there is the sensus plenior, where Christ is the deeper meaning of the historical/literal event immediately in view in 2 Samuel 7:14.

In other words, the literal event points to a deeper significance. To put it in quadratic terms: the literal sense of 2 Samuel 7:14 is Solomon; plumbing that single sense, we see the allegory is Christ Himself; the tropology is to live unto Christ as our Lord and King; and the anagogy is the hope of the kingship or the rule of Christ.