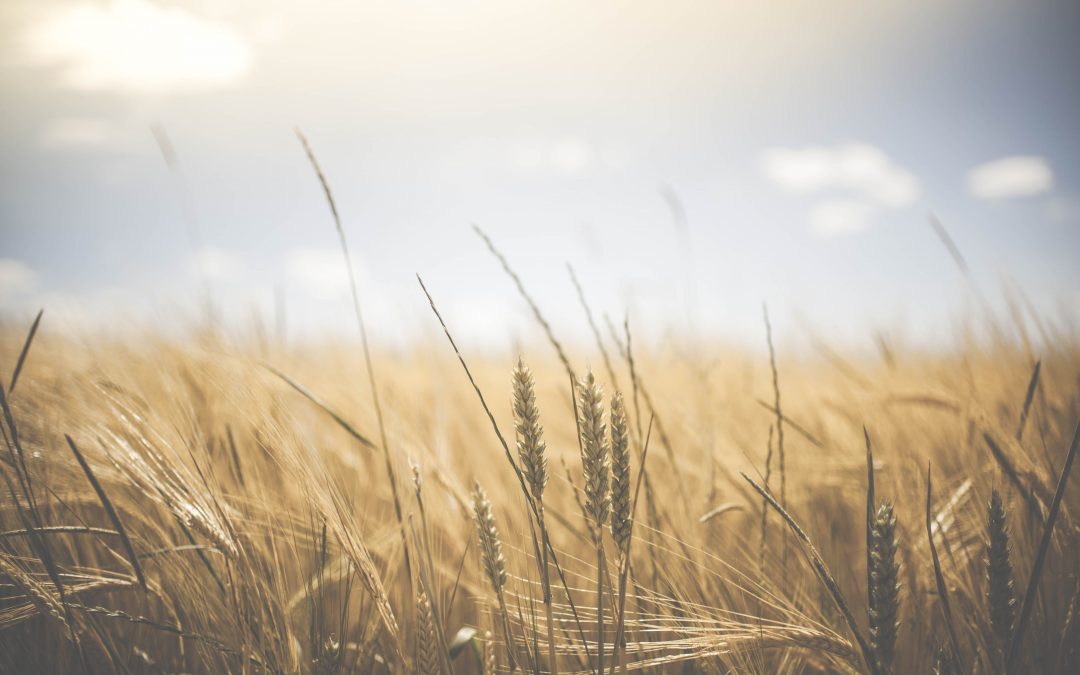 What about slavery in the Bible?

First, we need to observe that slavery was sanctioned and commanded for national Israel alone. This is not natural law which applies to all men everywhere. This is a positive law instituted for a particular people, place, and time. No other nation has been positively commanded by God to engage in the institution of slavery.

Second, salvery was uniformly regulated by Scripture. It was not left to the dictates of opinion, the fulfillment of greed, etc. Moreover, the slaves in Israel fell under all the same laws as their masters. The laws were no tighter, nor were they different in terms of more or less restriction. This, as we will see, was not the case in the Antebellum south.

Third, there were generally three categories of slaves in Israel: domestic slaves, slaves purchased from other nations, and slaves of plunder. Domestic slaves were never slaves indefinitely. “If your brother, a Hebrew man, or a Hebrew woman, is sold to you and serves you six years, then in the seventh year you shall let him go free from you (Deut. 15:12).” Slave masters were urged to remember their own historical slavehood in Egypt, “You shall remember that you were a slave in the land of Egypt, and the LORD your God redeemed you (Deut. 15:15).” The essence of this reminder is, “Therefore, whatever you want men to do to you, do also to them, for this is the Law and the Prophets (Matt. 7:12).”

There were also slaves purchased from sojourners and other nations, and slaves taken in plunder which the Israelites were permitted to keep as permanent slaves. But, again, this was only instituted for Israel; and it only applied to the individual and not their posterity indefinitely, unless a consensual transaction took place. They, though slaves, had the protection of Israel’s laws and were expected to assimilate into Israelite society so as to be fellow Jews. Moreover, Israel, unlike other, future periods when slavery arose throughout the world, was the only place in which a person could be truly free (to worship the true God).

We, moreover, have to remember that this Israelite slavery was instituted through the Old Covenant, which the New Covenant tells us has been done away with (Heb. 8:13). And the purpose, I propose, for Old Covenant slavery was typological on several levels. It served to foreshadow the slavehood of the nations to Christ under the gospel (Matt. 28:18-20). Paul says, “For he who is called in the Lord while a slave is the Lord’s freedman. Likewise he who is called while free is Christ’s slave (1 Cor. 7:22).” If Israel itself was a Christ-type, then it would make sense for God to positively sanction slavery, since Christ Himself would be the other and greater Slave Master. But, as we see in the New Testament, to be a slave of Christ is actually to be a free man, liberated from sin and the world—free, that is, to obey God according to the dictates of conscience.

We can therefore say with biblical confidence that any slavery per accidens that obscures the liberty of a man to live unto or worship God according to the dictates of his conscience is unbiblical slavery.