Communism? The Particular Baptists Say: No! 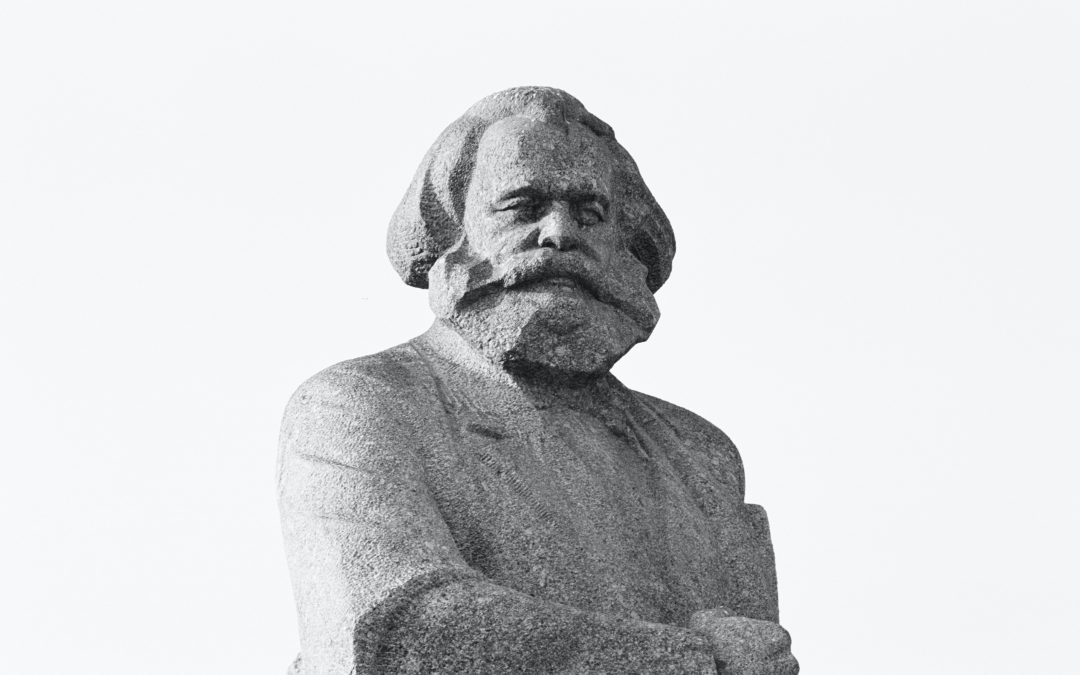 Anabaptists, though not monolithic, often adhered to ascetic practices and compulsive distribution of property. The Particular Baptists would distinguish themselves from the Anabaptists in several ways. But one significant characteristic adopted by the Particular Baptists distinguishing themselves from the inherently communistic ideology of the Anabaptists is found in the Second London Baptist Confession (1677), 27.2, On the Communion of Saints, which reads:

Saints by profession are bound to maintain an holy fellowship and communion in the worship of God, and in performing such other spiritual services as tend to their mutual edification; as also in relieving each other in outward things according to their several abilities, and necessities; which communion, according to the rule of the gospel, though especially to be exercised by them, in the relation wherein they stand, whether in families, or churches, yet, as God offereth opportunity, is to be extended to all the household of faith, even all those who in every place call upon the name of the Lord Jesus; nevertheless their communion one with another as saints, doth not take away or infringe the title or propriety which each man hath in his goods and possessions.

Our Particular Baptist forerunners saw property rights, fundamentally, as a theological issue. They cite Acts 5:4 in support of this article. The context is Ananias and Saphira’s grand lie to the Holy Spirit, that they had indeed given much more than they truly did. Peter rebukes them not because they didn’t give enough, but because they lied about what they gave. The apostle assumes property rights in the rebuke itself when he says, “Ananias, why has Satan filled your heart to lie to the Holy Spirit and keep back part of the price of the land for yourself? While it remained, was it not your own? And after it was sold, was it not in your own control? Why have you conceived this thing in your heart? You have not lied to men but to God (Acts 5:3-4).”

They also cite Ephesians 4:28, “Let him who stole steal no longer, but rather let him labor, working with his hands what is good, that he may have something to give him who has need.” The Particular Baptists considered a compulsive “community of goods” to be identified with the sin of theft. This appears to be confessional precedent against socialist or communist policies which would result in the confiscation of private goods for the sake of the “common good” beyond lawful taxation. This means, as Particular Baptists, we have a formal religious objections codified in a statement of faith against compulsive property distribution.