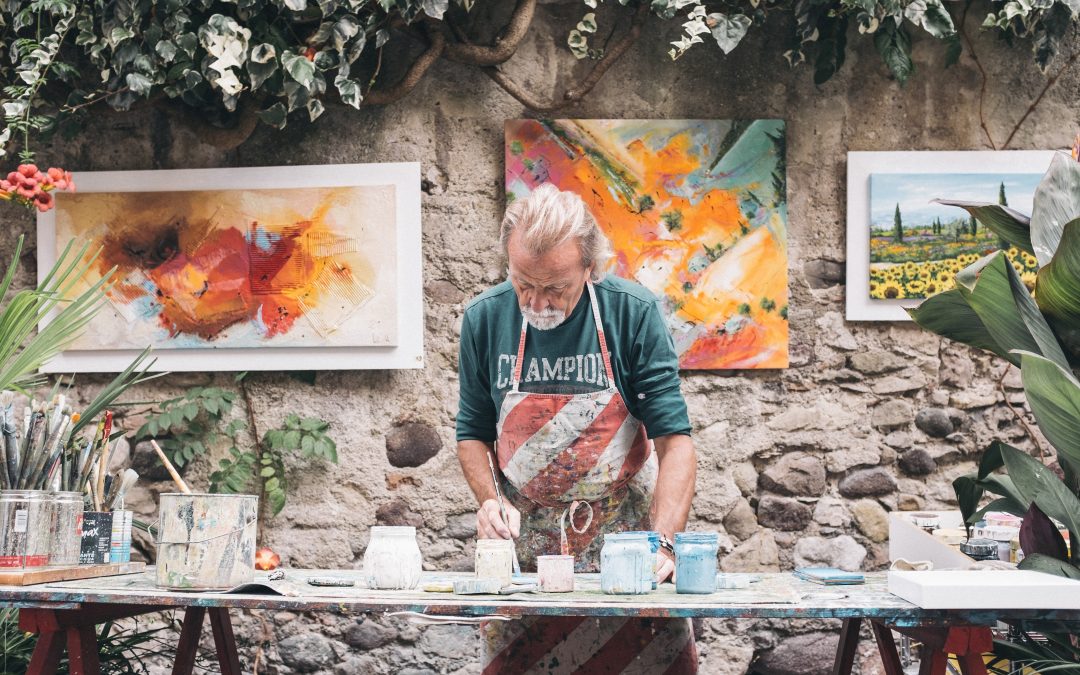 Before moving to some historical source material, I want to point out that Scripture itself makes the distinction between our knowledge and God’s objective revelation. In Psalm 19:1-10, the psalmist offers a litany of revelational realities which exist regardless of whether or not we want to acknowledge it. This is nothing short of natural revelation. But in vv. 11-14, the theological imperative is found, or the necessity of knowing or acknowledging God as Lord of the universe. Moreover, in Romans 1:18-20, God’s revelation which comes through what is made (v. 20) is known, or is the object of knowledge according to v. 21, “For since the creation of the world His invisible attributes are clearly seen, being understood by the things that are made… although they knew God, they did not glorify Him as God, nor were thankful, but became futile in their thoughts, and their foolish hearts were darkened.”

The term for their thoughts in v. 21 could be translated to their reasoning. Now, their thoughts, everyone would hopefully agree, are distinguished from “the things that are made,” through which they “understand” or derive “thought” about God in the first place. The creaturely thought about God is what is often termed natural theology in distinction to God’s revelation of Himself through creation, or natural revelation. The latter serves as the object of the former.

According to the Protestant Reformed and the Particular Baptists, natural theology refers to natural revelation as it’s apprehended by the mind. Franciscus Junius implies this distinction when he writes, “Natural theology is that which proceeds from principles that are known in relation to itself by the natural light of the human understanding, in proportion to the method of human reason (A Treatise on True Theology, 145).” Natural theology proceeds epistemically, i.e. from known principles, that is, in the intellect. Natural theology is performed “by the natural light of the human understanding,” he says. This is, of course, distinguished from natural revelation when he calls natural theology “knowledge of divine matters.” The former is theology, i.e. science or knowledge; the latter is revelation.

Herman Witsius, the Dutch Reformed Puritan, says, “Besides innate knowledge of God, of which man has the principles in his own mind, there is another argument arising from the consideration of the various other creatures around him (Apostles’ Creed, vol. 1, 78).” For Witsius, there is a distinction, albeit not a separation, between the “consideration” and the object of the consideration, i.e. “the various other creatures around him.”

In the broadest sense of the term, “theology” refers to both being and knowing, as Francis Turretin aptly points out, “So the nomenclature embraces the twofold principle of theology: one of being, which is God; the other of knowing, which is his word.” Yet, he says, “When God is set forth as the object of theology, he is not to be regarded simply as God in himself… but as revealed and as he has been pleased to manifest himself to us in his word, so that divine revelation is the formal relation which comes to be considered in this object (Institutes, vol. 1, p. 16).” The revelation, then, is the object of theology. In terms of natural theology, the object is natural revelation, or that which God has revealed of Himself in man and through creatures surrounding man (aka. innate and acquired species of knowledge).

Dr. Richard Muller writes, “Most simply stated, God alone is the subject or material of theology, inasmuch as all theological discourse must be conducted sub ratione Dei, with reference to God as its governing principle.” Quoting Gomarus, he writes, “The material with respect to which, or the object of theology is God openly revealed according to his own goodness, under whom all things that belong to theology are considered, not indeed as parts, species or incidental properties, but as they are either God himself or ordained in some way by God (Post-Reformed Reformed Dogmatics, vol. 1, p. 316-317).”

Junius writes, “Theology is wisdom concerning divine matters (p. 99).” Natural revelation serves as the object of our theology. This distinction is vitally important because we do not want to make the mistake of conflating objective revelation (i.e. what is) with our knowledge of it. Our knowledge may be insufficient or incomplete, but this could never be said about God’s objective revelation. The second we identify our theologizing with God’s infallible revelation, both through nature and Scripture, we end up in a world of subjectivism, where revelation becomes dependent upon our knowledge of it.