John Lightfoot on Circumcision as a Seal (Romans 4:11) 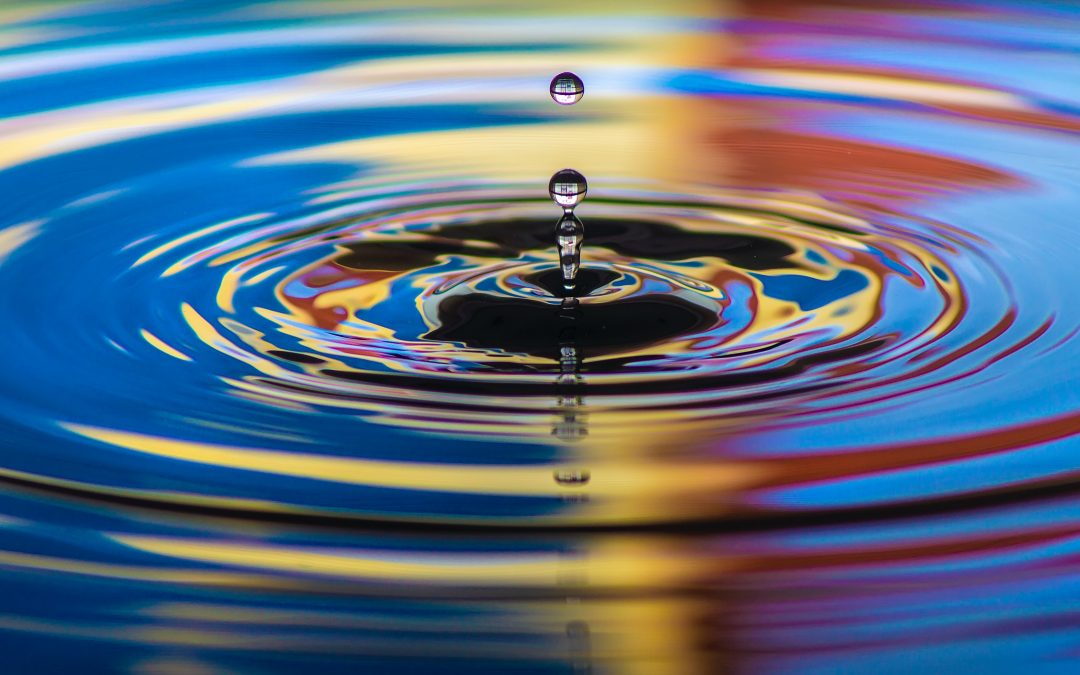 This is part 1 of a series on baptism I’ve been writing.

John Lightfoot was a 17th century paedobaptist theologian. He was a member of the Westminster Assembly and vice chancellor of Cambridge. He is especially known for his rabbinic scholarship, the capstone of which was his work Horae Hebrai, or A Commentary on the New Testament from the Talmud and Hebraica.

He played a role in the Particular Baptist’s own defense of credobaptism. He wasn’t the only paedobaptist resource the Baptists would appeal to. John Owen was another. There were several key angles in the disagreements between credobaptists and paedobaptists, but at least one worth mentioning with respect to Lightfoot. The Particular Baptists rejected fleshly circumcision is a sacramental seal of the covenant of grace under the old testament. Conversely, paedobaptists, seeking to preserve the unity or continuity between old and new covenants, saw the old covenant as an administration of the covenant of grace. For them, this meant that circumcision, being a sign of the old covenant, simultaneously served as a sign and seal of membership in the covenant of grace (Rom. 4:11).

However, the Particular Baptists saw a substantive difference between the Abrahamic covenant of circumcision and the covenant of grace. While fleshly circumcision was a condition (Gen. 17:14) and sign of old covenant membership, it was not a sign and seal of membership in the covenant of grace. For the Particular Baptists, those two covenants were/are actually and truly two distinct covenants. In their appendix on baptism, which should be placed at the back of the 1677/89 Confession, they say:

If our brethren do suppose baptism to be the seal of the covenant which God makes with every believer (of which the Scriptures are altogether silent) it is not our concern to contend with them herein; yet we conceive the seal of that covenant is the indwelling of the Spirit of Christ in the particular and individual persons in whom He resides, and nothing else…

In demonstration of their catholicity on this point, they would often appeal to paedobaptists who believed something similar, a la Owen and Lightfoot. In the above mentioned appendix, they quote Lightfoot at length in response to the paedobaptist argument from Romans 4:11. Below, I have transcribed verbatim what they reproduced from Lightfoot in the Confession’s appendix—

Circumcision is nothing, if we respect the time, for now it was without use, that end of it being especially fulfilled; for which it had been instituted: this end the Apostle declares in these words, Romans 4:11 σφραγῖδα etc. But I fear that by most translations they are not sufficiently suited to the end of circumcision, and the scope of the Apostle whilst something of their own is by them inserted.

Other versions are to the same purpose; as if circumcision was given to Abraham for a Seal of that righteousness which he has being yet uncircumcised, which we will not deny to be in some sense true, but we believe that circumcision had chiefly a far different respect.

Now consider well on what occasion circumcision was instituted unto Abraham, setting before thine eyes the history thereof, Genesis 17.

Abraham had a twofold seed, natural, of the Jews; and faithful, of the believing Gentiles: his natural seed was signed with the sign of circumcision, first indeed for the distinguishing of them from all other Nations whilst they as yet were not the seed of Abraham, but especially for the memorial of the justification of the Gentiles by faith, when at length they should become his seed. Therefore circumcision was of right to cease, when the Gentiles were brought in to the faith, forasmuch as then it had obtained its last and chief end, & thenceforth circumcision is nothing.