God In the Fire 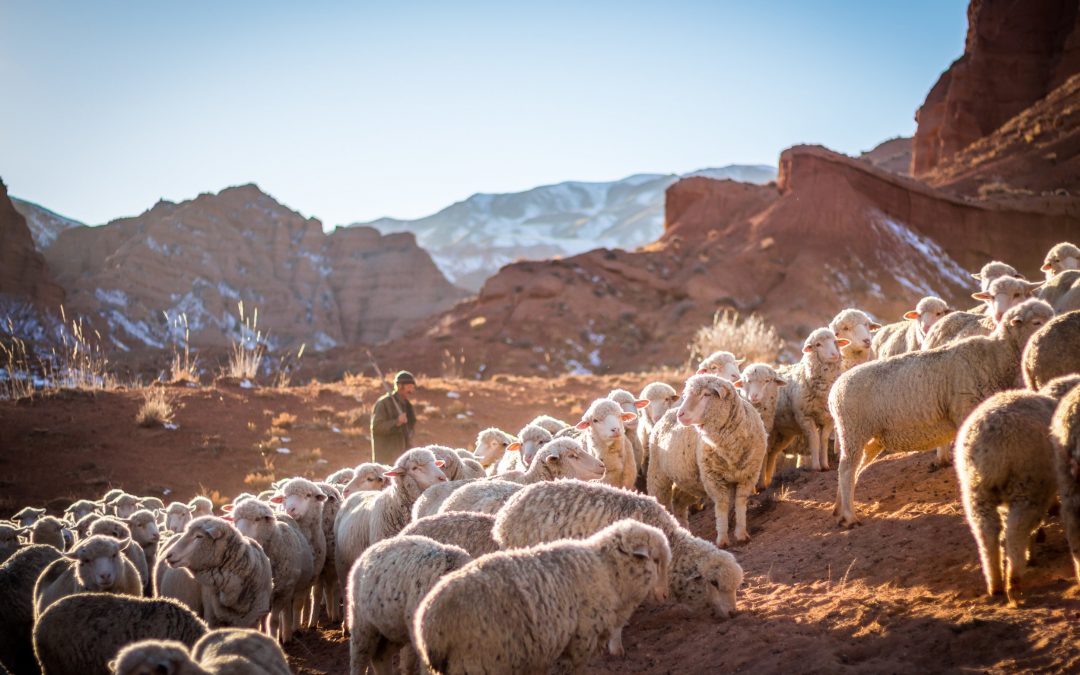 “Look!” he answered, “I see four men loose, walking in the midst of the fire; and they are not hurt, and the form of the fourth is like the Son of God.” — Daniel 3:25

In less than two weeks, pandemic numbers continue to rise at an unprecedented rate, and Americans in various places have been confined to quarters by fiat government orders. The liberties we once thought we had have become a thing of the past in a most obvious fashion. Understandably, many are scared, wondering what the future months hold. The light, if any, seems dim at the end of the tunnel, especially since Trump has announced that these preventative quarantine measures could last into the Summer.

Christians, however, ought to understand this situation according to a whole different set of considerations. While the world will do its best to elicit maximal amounts of fear, the church ought to maintain a cool and collective head.

Just prior to the events recorded in the passage you read above, King Nebuchadnezzar gave orders to the people that they should worship the golden image he had erected at the sound of the horn, flute, harp, lyre, and psaltry in symphony (Dan. 3:1-6). But there were certain, faithful Jews—a remnant, if you will—the three of which were Shadrach, Meshach, and Abed-Nego. They refused to worship the statue (v. 12). As a result, the king grew in fury and brought the three rebellious Jews to stand trial before him. He issued a threat, saying, “…if you do not worship, you shall be cast immediately into the midst of a burning fiery furnace. And who is the god who will deliver you from my hands?“ Having been warned by the king, the three men responded as follows:

O Nebuchadnezzar, we have no need to answer you in this matter. If that is the case, our God whom we serve is able to deliver us from the burning fiery furnace, and He will deliver us from your hand, O king. But if not, let it be known to you, O king, that we do not serve your gods, nor will we worship the gold image which you have set up.

I would be interested to know just how many of today’s professing Christians would have told Shadrach, Meshach, and Abed-Nego that they “need to submit to the authorities” because “Romans 13 commands them to do so.” Would they cloak such demands in “love” and “charity”? Who knows. But there are certainly some parallels between what these three men underwent thousands of years ago and what the Western church now faces. How far will we allow the government to define our worship? How long will we allow them to possess the keys which rightly belong to the church?

Similar questions must’ve been circling through the minds of many Jews during Daniel’s day while under the rule of Nebuchadnezzar. And rightfully so. They are important questions with which we must wrestle, even in the land of so-called liberty.

The point here, however, is that the nations rage and the peoples plot in vain. The situation within which the three men in Daniel 3 found themselves is the status quo. We shouldn’t expect it to be any other way. God Himself has declared this to be the way in which worldly governments and peoples behave (Ps. 2:1). All politics aside, this is the context in which Christ’s bride finds herself. So, the question is not so much, “What do we let them get away with?” It’s more, “How do we love Christ through all of this?” And, “How do we love our neighbors?” I believe the answer to either question precludes reflexive fear, doubt, etc. And the reason reflexivity would be an inappropriate response in this case is because of the God we profess to worship.

We do not worship statues. We worship the God who goes before us. The God who stands with us in the flames of uncertainty and eminent shipwreck.

God In the Fire

The author of Hebrews 13:5 says, “Let your conduct be without covetousness; be content with such things as you have. For He Himself has said, ‘I will never leave you nor forsake you.’” The bride of Christ, like Shadrach, Meshach, and Abed-Nego, is in the flames. She’s in the furnace of the world, and the world would love nothing more than to burn her up and watch her ashes blow away with the wind. But just as God has already declared the norm for the post-lapse (fallen) world, so too has He declared the norm for the church militant, “I will never leave you nor forsake you,” with, “Blessed are those who are persecuted for righteousness’ sake, For theirs is the kingdom of heaven (Matt. 5:10),” and with, “If they persecuted Me, they will also persecute you (Jn. 15:20).”

Persecution is the norm for the church militant, and with it, suffering, and even bodily death. However, held along with this reality are two other parallel truths. First, the kingdom of God belongs to us. Second, God is with us and will never forsake us.

When the king had finally thrown the three men into the furnace, by utilizing his government assets (Dan. 3:20), the flames were hotter than they ever had been (v. 22). Yet, upon a second glance, the king and his men realized that there weren’t three men standing in the furnace. There were four. And not only this, but neither of the four were being consumed by the white-hot flames. Looking closer, the king noticed that the appearance of the fourth man was like “the Son of God.”

Immanuel, God with us (Matt. 1:23), is that fourth man. Just as He was with Shadrach, Meshach, and Abed-Nego in the fire of Nebuchadnezzar’s furnace, so too He is with us to this day. He will never allow us to be consumed. He will never allow us to be crushed. He will bring us through COVID-19 and state oppression just as He brought the Jews through long seasons of exile. Just as He delivered Daniel’s friends through the furnace, so too He will escort His bride to rivers of peace.

This promise is as sure as God’s presence in the Person and work of Christ nearly two-thousand years ago. There, in a dusty little sand-box just off the shore of the western Mediterranean Sea, the God-Man saved His bride. The flames no longer burn, and death ceases to sting. He’s come to stand with us.

For I consider that the sufferings of this present time are not worthy to be compared with the glory which shall be revealed in us. For the earnest expectation of the creation eagerly waits for the revealing of the sons of God. — Romans 8:18-19