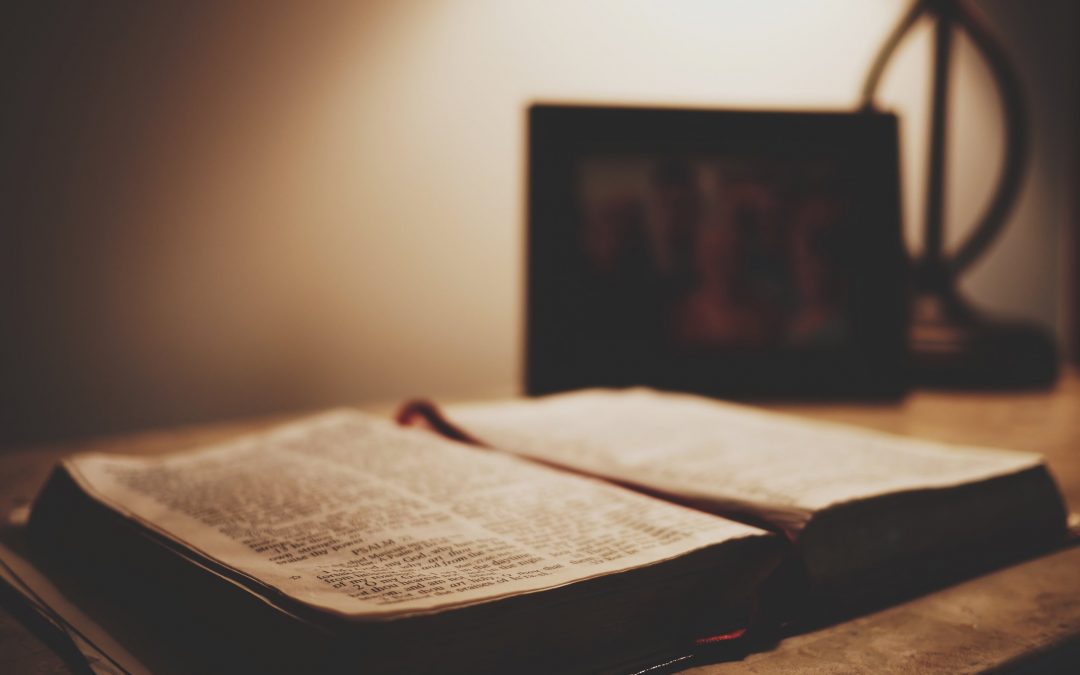 Celebrating the incarnation is an every-Sunday-thing for our church. We don’t believe Christians ought to celebrate Christ’s incarnate work more during some parts of the year than others. This is largely because we believe the Bible directs our worship rather than a liturgical calendar. However, since the surrounding society does celebrate the incarnation more this time of year than anytime else (albeit in a nominal fashion), I’m happy to use it as an occasion to talk explicitly about God with us (Emmanuel).

How Did God Become Man?

The question itself is paradoxical. God? Becoming man? This seems to run against every grain of our thought concerning who or what God is. God, after all, doesn’t change. He doesn’t move along with His creation. He’s not in a process of any kind. God is not a man. He is God. Right? The question above brazenly stares us in the face. It assumes this as fact: God has already become a man. More than this, Christ confronts us all as we read His own claims in the New Testament along with the testimony of the Old (Mic. 5:2; Jn. 8:58).

How should we understand this? Can we understand this? I am a firm believer that if God reveals something to us, we can understand it insofar as it’s revealed to us. In Scripture, God is presented to us and so is the incarnation of the Son of God. Scripture assumes these two doctrines “fit.” They’re not illogical or contradictory, but complementary—two pieces of the redemptive puzzle which make for a consistent and coherent whole. Yet, paradox will always remain.

Nothing about the above question is distinctly baptist. It’s mere orthodoxy—Nicene Christology at its core. The Son of God became man by taking to Himself a true body. This wasn’t a phantom body. It wasn’t only an apparent body. Everything about it was real—true flesh and blood. Hebrews 2:14a says, “Inasmuch then as the children have partaken of flesh and blood, He Himself likewise shared in the same…” The Son of God was human in every way you and I are human, yet without sin. Matthew 26:38 says, “Then He said to them, ‘My soul is exceedingly sorrowful, even to death. Stay here and watch with Me.’” The Son, therefore, took upon Himself a human body and a human soul. Everything about Him was man.

He became like us in every way, even being born of a woman, the virgin Mary, by the power of the Holy Spirit, yet without sin. Hebrews 4:15 says, “For we do not have a High Priest who cannot sympathize with our weaknesses, but was in all points tempted as we are, yet without sin.”

That is the way in which God the Son became man.

True, everything about Him was man. But, everything about Him was also God. Hebrews 1:10 identifies Jesus with God by quoting Psalm 102:25—a Psalm addressed to Jehovah. So, what do we do with this? Do we have the luxury of just punting the question to mystery? Are we to believe a real contradiction exists, throw up our arms and say, “Well, God can do all things”? Absolutely not. Logical contradictions have no place in Christian theology, though paradoxes abound.

The orthodox doctrine of the incarnation, however, fails to produce a logical contradiction of any kind. This is because the doctrine stated is as follows: God the Son took into union with Himself the fullness of a human nature. There’s nothing contradictory about this statement. Difficult to understand? Sure. Contradictory? No. The Person of Christ is God in nature, and man in nature. The Son is God and man—the divine nature being eternal, the human nature being assumed in time.

So, the apparent contradiction may be put to sleep if we rightly understand the doctrine. It is God taking to Himself a human nature. Yes, God is God and man, but God is not God in the same sense He is man. Therefore, there’s nothing formally contradictory about the doctrine of the incarnation.

Of course there will always be questions and objections. Some may say we haven’t successfully escaped the paradox. And that’s okay, since it was never our mission to eliminate the paradox, but to point out how no contradiction actually exists. Part of the problem with the Western mindset is that it’s unable to appropriate paradox. Paradox, not formal contradiction, ought to be embraced by Christians. Paradox merely tells our minds, “You’ve reached the edge of your capacity!”

The glorious truth upon which our faith may rest is this: the Son of the Father took to Himself manhood and dwelt among us. Therefore, we ought to worship this Lord, the Savior, in season and out of season. The God-man ought to be so precious to us that we race to church on Sunday’s fully intending to fall down and worship Him.